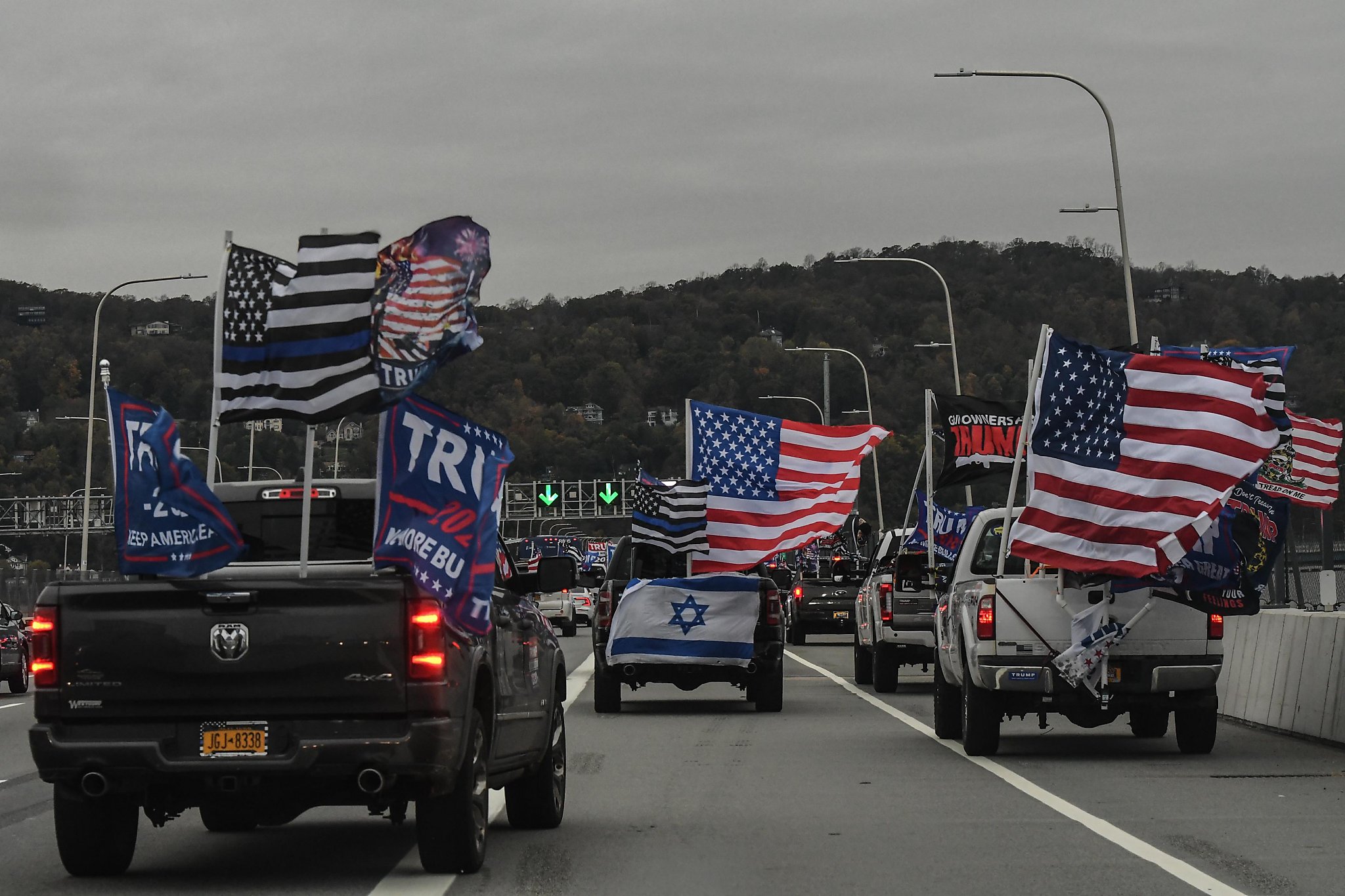 There is already a rather large contingent out there—let’s call them Proud Boys—already planning to ‘take back ‘Murica,’ and now they have hundreds of thousands of potential recruits that are about to be booted from the armed forces. If we send them packing, as the black and white military will no doubt do, they will still be packing. Getting the picture? We are handing Trump his army of nitwits. In the past, they’ve been called the American Taliban, but I don’t think that’s horribly accurate. The actual Taliban wins wars.

Silver Lining Alert: our remaining military and police force are about to undergo a quantum leap in the intelligence quotient department.

This could be an ideal time to reshape a savvier and more cost effective military, while reworking and retraining our police force, which could include adding a host of mental health and supplemental professionals to the mix. Kidding, this is ‘Murica, but a savvier society would take this as an opportunity to rethink and revamp these programs. When you see the stats of other countries, it’s abundantly clear we need a better educated more highly trained police force and just focusing on waste alone in the military could net us hundreds of billions in savings. We could take this moment, truly seize it, and these programs could be thrust lightyears ahead. Again, if…

Meanwhile, it’s only 1PM in AZ, and after reading that lovely Drudge headline about the troops failing to get vaccinated, I ran promptly into a couple of Rand Paul antivaxxers down at the gym. I go there regularly and this has never happened. They were rather loudly announcing their disgust with recent vax mandates and were likely somehow impacted by this decision. No one in the gym took the bait, but I will admit I grumbled to myself for a bit, which may or may not have started a bout of coughing from one of them. True story. I hit Fry’s on the way home from the gym and two men were having a shouting match over social distancing concerns, which soon involved the staff. Sure these are anecdotal moments, but, wow, grumpy, grumpy. I’m sure as we run out of everything we need these moods will improve. Can’t wait.

I recently read that to maintain American consumerism we will soon require 5 earth-like planets. I am sure those were all in Biden’s original infrastructure plan, but McConnell probably had them removed. Ya gotta laugh …or move to New Zealand. Having come to terms with our demise, I just want to pop some popcorn, kick back, and enjoy the fireworks. After all, aren’t fireworks supposed to be patriotic?