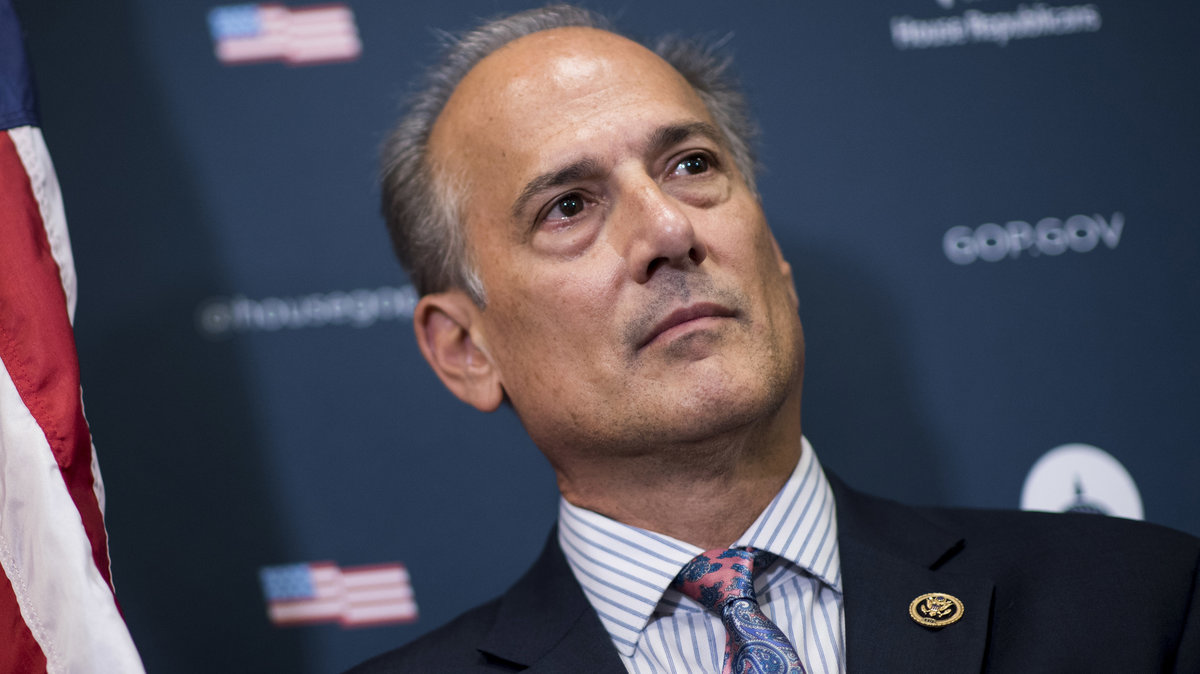 Cogan Station, PA—Congressman Tom Marino (R-Pa) is back at the top of the list to become America’s next drug czar. Marino had stepped down from consideration, briefly, after allegations of accepting kickbacks from Big Pharma surfaced and concern rose that his signature legislation has helped funnel painkillers into rural America. Today, Marino vows to crackdown on opiod use across the country, while still accepting kickbacks from the same drug companies. “It’s win, win,” said Marino. “For me.”

Congressmule Marino backed the controversial Ensuring Patient Access and Effective Drug Enforcement Act, which dropped the opioid prescriber abuse threat level from  “imminent” to “meh, no biggie”. Critics claim this hinders the DEA’s ability to track large shipments of narcotics. It allowed doctors and drug companies to fly under the radar with large quantities of opioids and benzodiazepines.