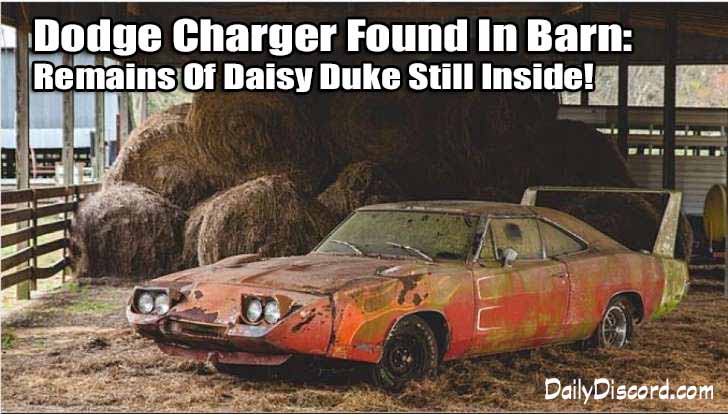 I am soooo fucking done with this shit. The only reason I, as CEO of The Discord, haven’t killed Zano outright is the associated jail time. This is another retraction installment of our internet saga, which, incidentally, takes most of my time these days. First and foremost, Zika is NOT spread by having sex with mosquitoes. I admit this one slipped right by me like a gaggle of Greaseweasels in a KY commercial. Secondly, the above image is of a Plymouth Superbird, not a Dodge Charger. I immediately told Zano to change the headline, but he apparently ignored me and kept having sex with that mosquito. Yes, most of our mistakes are not in the body of our posts, but in the headlines themselves. Fine, that’s all I will proofread anymore. You try reading Zano’s shit every flippin’ day! Oh, wait…you should. It’s really good, I swear.

When we started this little venture…a long time ago, on an internet server far, far away, I didn’t think my partner in crime would be citing quite so many Scooby Doo references. After all, this isn’t a Republican flippin’ debate! By the way, Zano spelled “Scooby Doo” wrong in his Location of New Del Taco Totally F’s Up Mayan Ruins. I would say I’m surprised, but I would be Zanoing. Spaztecs?

We also received significant backlash for posting “David Bowie, Best Known for his Cameo in Zoolander, Dead at 69.” In hindsight we should have gone with, “Bowie, Best Known as the Voice of Lord Royal Highness in Atlantis Squarepantis, is Dead at 69”. Despite my best effort, I could not work that into a suitable headline. It’s like trying to make it through an entire Comi-Con convention dressed as Jar Jar Binks. Sorry, but I just can’t help but think that we’ve hit Bikini Bottom here at The Discord. Our boat is sadly listing Squidward.