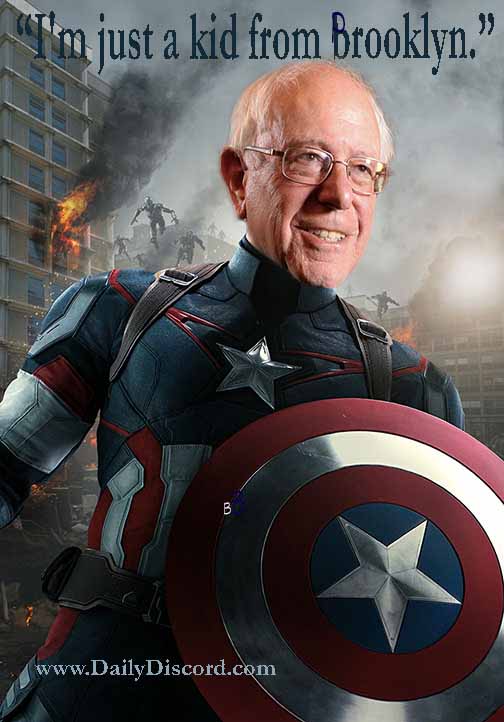 Bernie Sanders has a crowd in Iowa right now that looks like a Beatles concert with Led Zeppelin opening. On the eve of the Iowa Caucuses and this incredibly important election I can’t help but think, what the hell is a caucus? I could Wiki this shit, but the NHL All Star game is about to start. I really don’t understand Iowa either. I’ve driven through it a couple of times…you know, to get to more primary states (badum, bump). Right now, I have to admit I’m scared blogless. I never wanted Hillary to be the Democratic nominee, but Bernie may not have the necessary independent appeal to win a general election. If Bloomberg enters the race, we could be facing a Republican supermajority and then, promptly, a failed state. That’s fine if you’re into that kind of thing. Banana Republican? Many believe the mindset of our country is essentially, “We’re mad as hell and we’re not going to take it anymore!” I think what best captures our current Scheissgeist is more like, “We’re all dumb as hell and…look, a squirrel!”

The next avatard is always worse than the one that comes before it—that’s what ‘devolving’ implies. If Bernie were to win the election Republicans would be so spooked we’d have militias popping up faster than at a Draw Mohammed Day in Damascus. On a related note, The Daily Discord will not be participating in the Draw Mohammed Day in Damascus this year. We’re not afraid of Assad, but Putin bombed the only good brewery in the whole blanking subcontinent. Yeah, all this trouble and it’s only a subcontinent. Meanwhile, the Oregon militia would only be a blip should we choose to elect a socialist to the White House. This is also fine with me as I have shifted my portfolio heavily toward Bunker Bob’s Military Food Rations. And, as a true liberal, I’m prepared to defend my family at all cost. With that in mind, I’ve been training our house cat to attack strangers. She’s asleep right now, but if the intruders fail to clean out her litter box in a timely fashion or neglect to give her treats, watch out! 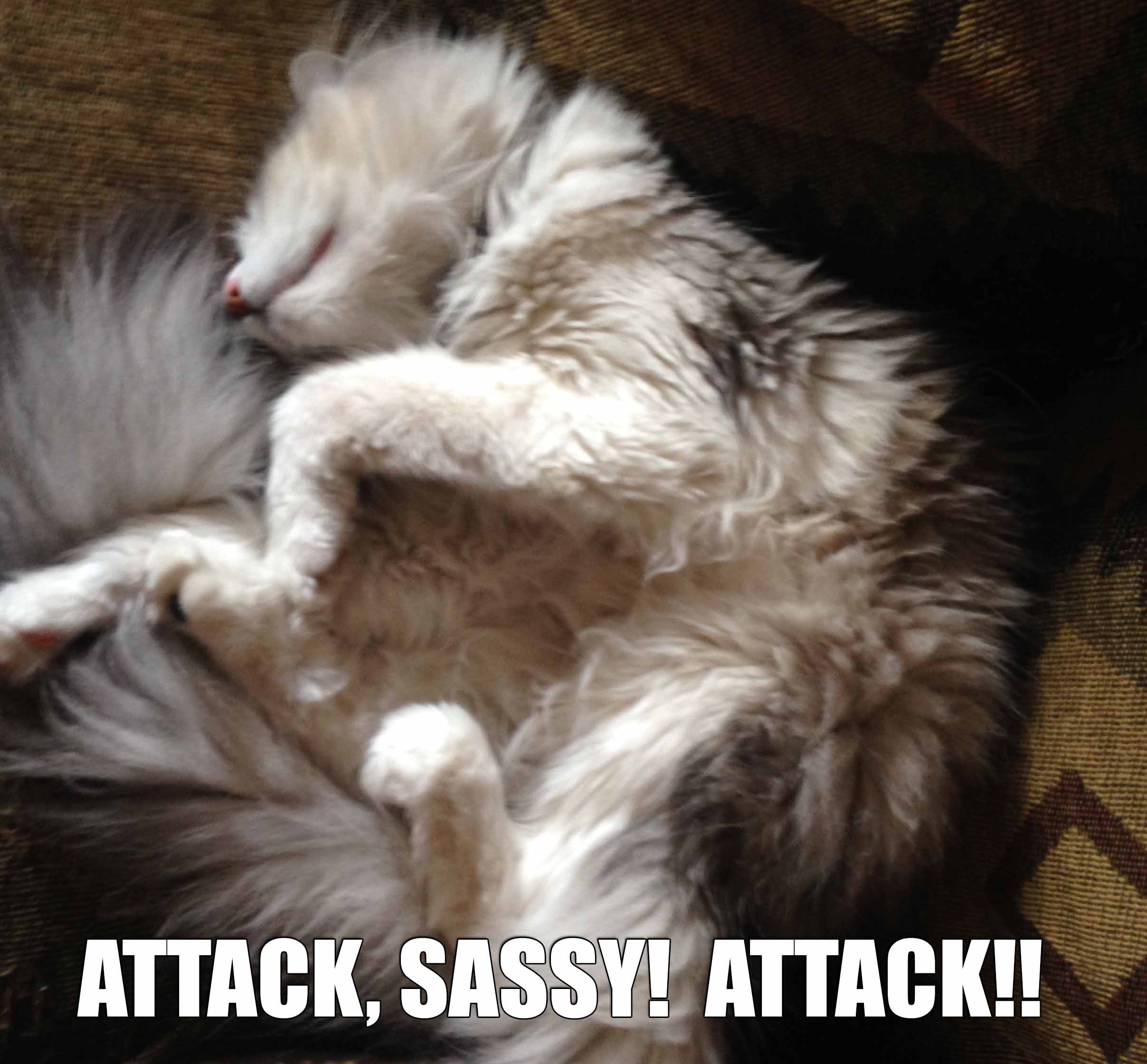 Any type of Democratic victory would effectively resonate through the Fartland as: “We’ve lost ‘Murica”.  Schmuck Dynasty? Remember how we degraded Al-Qaeda? All that netted us was ISIS. It’s the same idea if we beat them this election, they’ll go underground. They’ll be like a wounded animal, aka, even less literate. A disenfranchised Republican party will have an even more negative implications for our country as, last I checked, ISIS doesn’t get to vote here. Even a Hillary Administration would breed so much hatred and outrage that it’s tough to know how our misinformed Fox & Friends would react. So what’s the answer? I danno. Damned if we do, damned if we vote.

“Don’t liberals understand how Hillary Clinton, or Mrs. Benghazi, could get four more people killed if elected? …uh, in Libya during a vacuum of power after they were warned?!”
—John Q. Republican

Yeah, well maybe you should understand how “clown car” and “presidential nominees” shouldn’t represent the same thing. Make no mistake, a Dem president represents our best case scenario. If we elect a delusional person with an obvious personality disorder (see: any Republican nominee) a thermonuclear war is likely.

“No options are off the mushroom cloud…I mean, table
—John Q. Republican

Don’t worry, I am prepared for that eventuality as well. Sassy is also being trained to identify and alert the household of the presence of radioactive isotopes…or, in the case of a Republican president, AM radio Isodopes.