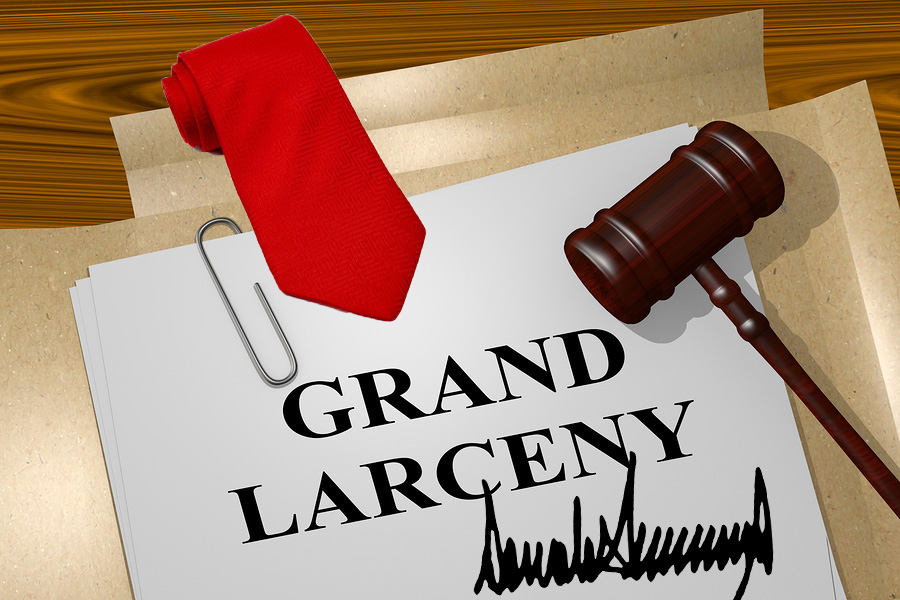 The constant barrage of democracy-widdling republican moments is ceaseless, or at least since I started blogging …in the late 1800s. This week, the highest court in the land green-lighted voter suppression laws and fist-bumped a Dark Money/Big Donor combo package, putting the ‘dick’ back into national jurisdicktion. Unjust for today? The indictments levied against the Trump Organization yesterday pale in comparison to this ruling. But for rightwingers, it’s just another walk in the park. Pack a lun—well, pack something. It makes me want to build a Jewish Space Lasar.

Here’s an excerpt from a recent a Noam Chomsky interview on the dangers of the GOP:

“They’re the only organization in human history that is dedicated, with passion, to ensuring that human survival, survival of organized human society, will be impossible. That’s exactly their program since 2009, when they shifted to a denialist position under the impact of the Koch Brothers juggernaut.”

Every day, republicans bring us fresh new horrors right to our doorstep. Can’t we all agree in 2021 that voting rights = good and dark money = bad? Tell that to our current Supreme court, who are probably setting up a dark web GoFundMe page as we speak. Shit like this is why I hatched my coveted Clair McCaskill rule. McCaskill was a Senator from 2007 to 2019 (D-MO), but a moderate, firmly grounded in Heartland values. As one of the more conservative Democrats, she represents those last aspects of conservativism that still resonate with this reality. Should anyone utter anything ideologically right of McCaskill, I would like to petition the Flying Spaghetti Monster to add toilet flushing sound effects to the universe. I’m sure there’s a cosmic app for that. Maybe that comes with the iPhone 11.

As for those indictments levied against Trump.org, here’s my questions and predictions:

In a true democracy Trump fries, but we don’t have one of those. The Donald has a track record of successfully bullying our weakened democracy. I don’t have confidence in the courts or the tenacity of our democratic leadership. They may avoid arresting a former president because of the related optics involved for a tier-one democracy (well, tier-two masquerading as tier-one). Trump vs Democracy is pretty neck and neck these days. Sure he’s guilty, but does that matter for people of a certain tax bracket and influence? Jurys are always a toss-up and the phrase republican accountability was just added to an Oxymoron Museum exhibit in Boise Idanno. At this time, the Weisselberg indictment only proves one thing, a third person has decided to go to jail rather than flip on the former president. Sad, but truthiness.

Oh, and someone made the mistake of saying ‘both parties suck’ in my presence this week. This is the somewhat expanded version of my response:

Progressives didn’t pass Citizens United, or the Fairness Doctrine, or spawn the infamous Patriot Act, or end the gold standard, or wage endless losing wars on things, ideas, and even drugs. They wouldn’t have privatized the shit out of the privatizeless or raise the art of gerrymandering to non-Euclidean levels. And, to the best of my knowledge, no Democratic president had secret arms deals with our enemies or green-lighted catastrophic invasions like Cambodia or Iraq. There is no liberal equivalent to the horrors of Nixon, Bush, or Trump and, likewise, their DOJs: Mitchell, Gonzales, and Barr. And there were no Kissingers or Cheneys in the shadows. We don’t storm the Bastille over some guy’s voter fraud Youtube video and, as an extra added bonus, we understand phrases like Storm the Bastille.

We don’t raid pizza parlors because some anonymous internet troll unleashed a fictional gaming platform scenario for kicks. We don’t vote in SCOTUS members who give the nod to voter suppression, big donors, and dark money in politics. In short, we are not assholes, or at least we try not to be. More than that, had the United States shifted libward sooner, we would still be card-carrying members of the industrialized West. Our buildings collapse on their own now, terrorists sold separately. And maybe, had we voted more of them into power, it wouldn’t be a 112° in Siberia right now. Hey, but jump on that Yukon beachfront property now, kids! Don’t get left out in the …er, don’t get left out!

This article ended, but here’s a bonus question for my friend and blogvesary. Below is my simple handy-dandy Russia collusion list. All my Mueller-related predictions (from week 1). I have not changed any, but I don’t think I should. But today’s indictments call for some updates:

Obstruction of Justice = Yes. More in the books now with the addition of Weissman’s disclosure (Mueller’s #2).

[Updates: remove the words ‘coming soon’ from the ‘other white-collar crimes’ category, and let’s add ‘Organization’ after Trump. For now.]

I just wonder how you would answer any of these, Poke? From my limited understanding of your views, your answers would remain: Ignore, No, No, Politically Motivated, and Not Relevant. Partial credit for number #2, which your views are starting to smell like. This will not prove horribly accurate, overall, so one would hope that you’d begin to question your Pokegelian dialectic, or what I refer to as the Sowhatic Method.