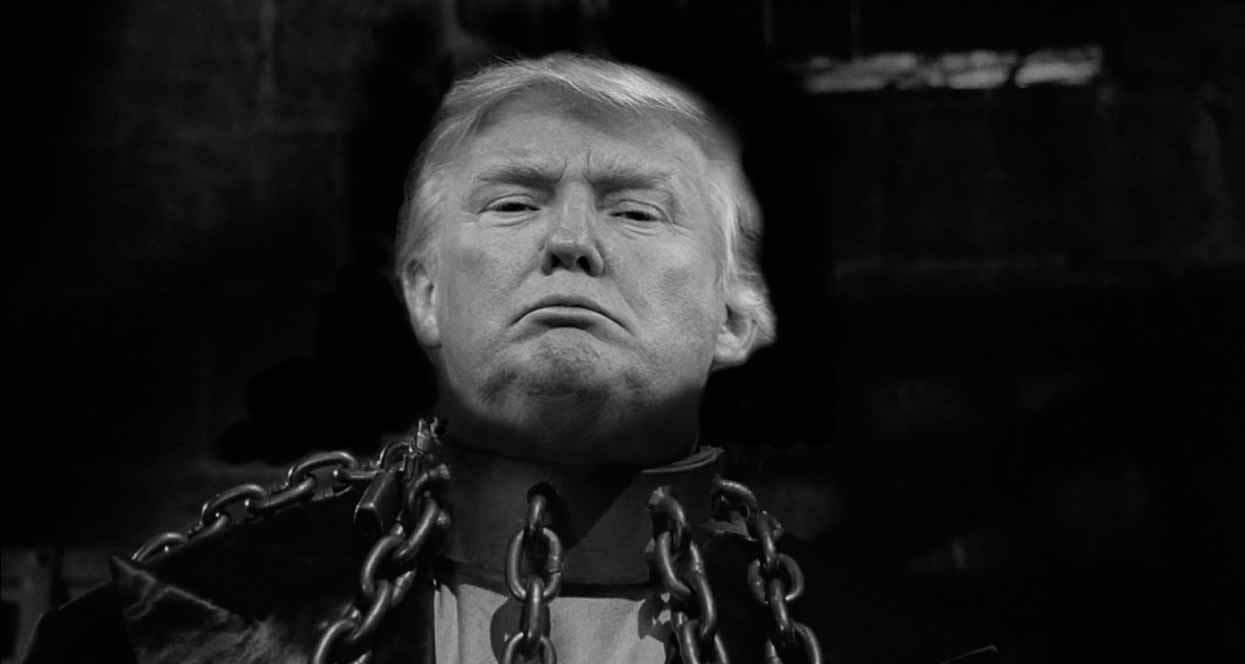 Tweet Tower–Second quarter employment numbers are expected to rise considerably after Twitter announced the hiring of 72K new employees to fact check the president in real time. Twitter is optimistic the new workforce, dedicated entirely to the president’s twitter account, can keep flagging falsehoods tweeted as they appear. The president is reportedly happy about unemployment numbers but outraged by the actions of the social media platform’s targeting of his own account. He vows to bring down “#you’re fired and fury” on the company, and warned, “Remember what happened to MySpace after they pissed me off? And that was when I was just a citizen crime boss, not a president crime boss.”

Nancy Pelosi questioned whether 72K would be enough for the Herculean task ahead and suggested something on the scale of FDR’s New Deal. “It can be a socialistic media platform movement and hopefully Twitter does a better job ordering flags for flagging this President than the whole pandemic PPE debacle.”

(This whole bit flagged by the editor.)