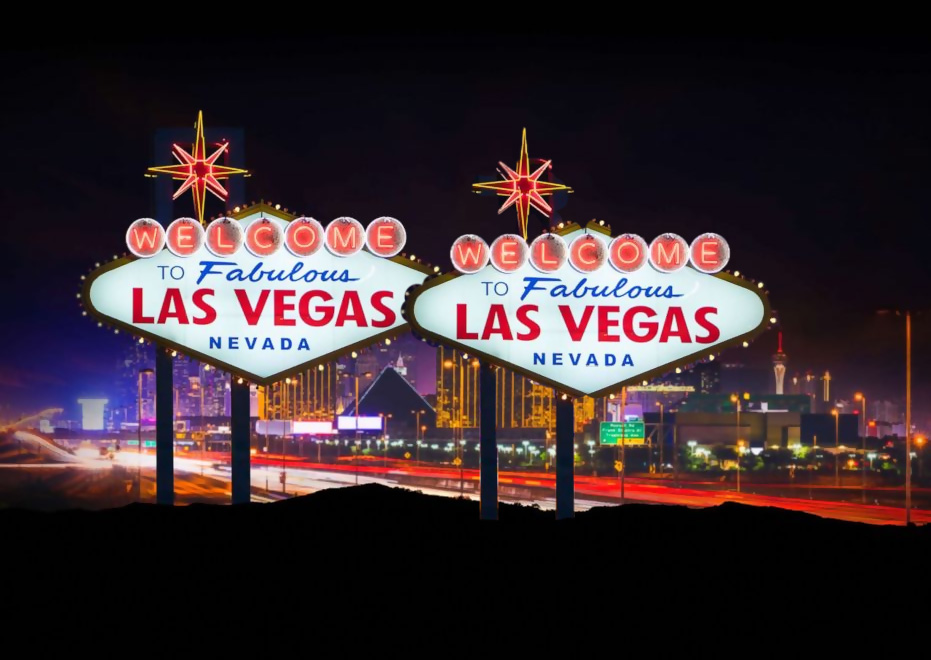 Las Vegas, NV—The City of Las Vegas was scrutinized last week when the Mayor of Sin City, Carolyn Goodman, suggested using her citizens as guinea pigs “to get the dice rolling,” so to speak, on what many are calling a case of premature reinstate-tiation. She didn’t exactly refer to Vegas as America’s guinea pig, but rather “the Flamingos in the Golden Nugget mine.” The Governor’s first plan, aka Casheen-o Royale, involved three phases: gambling-only for seven days, followed by the reintroduction of booze on week two, and finally, the pièce-of-ass de ré·sis·tance, social-distancing prostitution, or SDP on week three (not to be confused with that other associated acronym). Long Dong Silver is the only VIP member to give the go ahead for phase III and, despite the Governor’s office working long and hard on this one, the idea was eventually scrapped in favor of Operation Covid Roulette, in which only the first part of everything in Vegas that consists of two of the same name can reopen.

Mayor Goodman told The Discord today, “We are excited to reopen all things double, especially since seeing double is very common in our af-fair city [awkard laughter]. We have even added the band Foreigner to our Fremont Experience, rock band tribute! But they’re limited to only playing Double Vision, twice. In addition to Circus Circus and New York, New York, I am also happy to announce the bell tower on top of the Bellagio is technically a Bell-bell so that’s open for anyone who wants to get their bell rung! But if you do happen to plummet from the top floor, try to hit the fountains. You’ll still die, of course, but it will be slightly funnier for onlookers and easier on the cleanup. And as for the pub in the New York, we’re only opening ‘Five’ of the Nine Fine Irishmen, but the best ones! I’m also happy to announce the reopening of at least one M of M&M World. Granted the reopening of this popular candy haven will endanger our children, but it does meet our reopening criteria, so welcome M! And they’ve already changed their slogan to Melts In Your Mouth, Then Attacks The Lungs. What great fun!”

After critics warned the Mayor of the potential death toll, she said, “Why is everyone shocked Vegas is willing to gamble with reopening? You think we’re going to let Georgia beat us …at anything? What’s it called when a city rises from its own ashes? Oh, wait, that’s in Arizona. Can you nix that bit?”

The Discord’s Chief Vegas correspondent, Bald Tony said, “It is sad to see everything closed, but there’s no more smog so you can see all the way to the top of the Stratosphere  …from the ground! And the canals in the Venetian have never looked cleaner, although, truth be told, they’re about the same because it’s always been on a filtration system. The Mirage is still there. You can see it, but you can’t actually go near it or even touch it. It’s like in the desert when you can see something shimmering in the distance but it’s not really there. Whatever that’s called. A Phoenix! Can you nix that bit, too?”

Mayor Goodman also added, “It’s not all good news, I’m afraid, as word spread of Circus Circus’s reopening, Cirque de Soliel tried to rebrand as Cirque de Cirque. Nice try, assholes! This is why we can’t have nice things! Oh, and I almost forgot, all strip clubs on the strip can open their doors because they’re all technically strip-strips. Strip steaks on the strip are also acceptable, provided they use Heinz 114, which is a condiment math joke …oh, screw it, let’s move to phase III, today! Everyone’s open! Except for Cirque de Soleil; they can take off, eh, to the great white north already.”