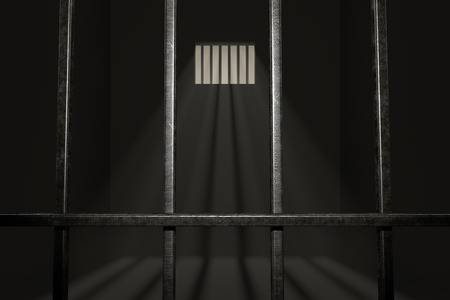 New York, NY—A spokesperson for the Metropolitan Correctional Center, Skip D. Rounds, told the Discord today— Oh, before we go there, there’s some new business I’d like to address. The New York Times posted a scathing article that claims: “Epstein’s death unleashed a torrent of unfounded conspiracy theories online.” The Daily Discord is demanding a full retraction at this hour. They must absolve today’s feature as well as yesterday’s Pulitzer-worthy coverage: AG Barr Blames Epstein’s Death Behind Bars On Epstein-Barr.

I will be waiting patiently by The Discord’s mailbox for a prompt reply form the Chief Editor of the NYTs. Oh, and we want these cleared too, ahead of time. Think of it as a pre-pardon, which is a thing now [Winslow: The Catholic church invented this, called an “indulgence”, back in medieval days]:

You can’t click on that last one yet, because I’m out of weed and I can’t, as Led Zeppelin suggests, Bring It On Home. Oh, and I’m working on another prison death theory that involves the Burrowing Ice Weasels. It’s going to make the Discord great again!