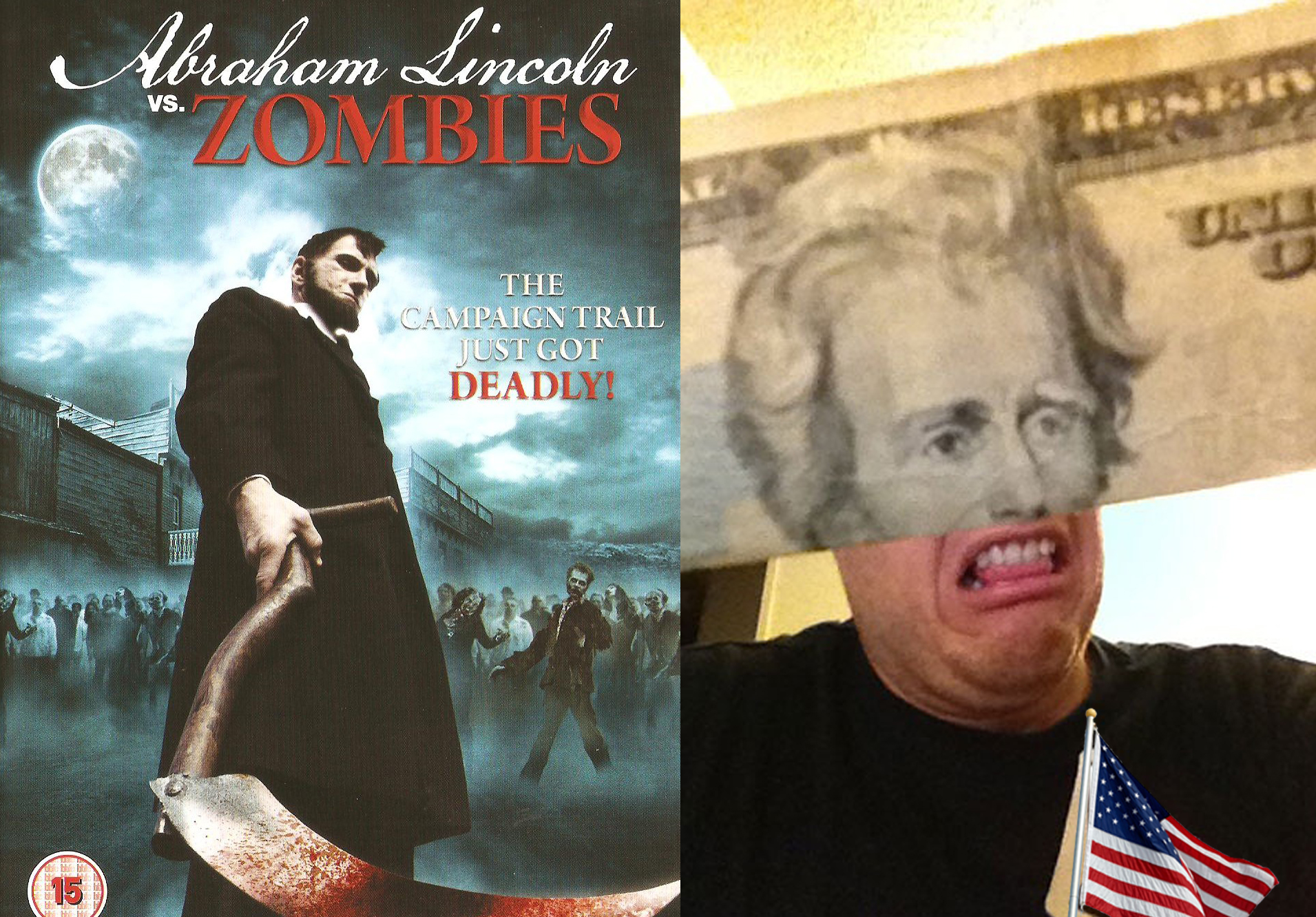 My friend thinks Democrats are the main racists in today’s society as well as in the past. So liberals are secretly the alt-right, tiki-torch wielding hate mongers? Too bad that laundromat was closed on my way to Charlottesville. [Sheet out-of-luck joke removed by the editor.] What fun house mirror are you snorting PCP off of? Your trip down racism memory lane has some early signs of Dem-entia. If liberals have managed to weaponize immigration to their political advantage, it might actually balance the active voter suppression efforts of the Republican party. Besides, if immigrants are helping to oust the worst regime this country has ever seen—next to Dubya, of course—than kudos! My blogvesary, after losing every argument in the 21st century, is climbing into Mr. Peabody’s Way Back Machine for the sole purpose of arguing how Republicans were the progressives on the lead up to the civil war. What? An orange, Mussolini-like wrecking ball is occupying the oval office, right now! Look at him! Look at him! Stop trying to hide behind Jackson v Lincoln, which has little to no relevance.

Retraction Alert: you would not be the guy in 1930s Germany ignoring the rise of Hitler only to hyper-focus on the shortcomings of his rival, Hindenburg; you’d be the guy attributing the problems of the day to the Teutonic knights, who never should have let those liberal Templars “suck all the fun out of the 12th century.”

This article is in response to Pokey McDooris’s most recent, here.

First off, you’ve had over 150 years to study the lead up to the civil war and you’re still getting it wrong? Hey, but you have answered an age old question:

How long does it take for Republicans to figure shit out?

We all know the platforms of our political parties switched over a twenty year period around the time of the civil war. This was an era wherein both parties agreed that big government was the way forward, but only because we, as a nation, were united in our quest to become the United States. One historian, Eric Rauchway attributes this platform reversal to William Jennings Bryan, here. This same historian marks the official end of this transition as way later than most and with the advent of the New Deal. Of course, everything mentioned in your last article resides in this temporal ideological-taint, if you will.

Making such correlations with old party affiliations is fairly meaningless, but what lies at the heart of your confusion is the south, which has also flipped affiliations over the years. They remain the folks steadfast in their dislike of those “other folks”. Try following their voting record to find the truth, truth seeker. Even the 60s civil rights movement can be divided more by region than party. Civil rights passed via the northern Dems and their Democratic president.

“Nearly 100% of Union state Democrats supported the 1964 Civil Rights Act compared to 85% of Republicans.” —The Guardian

So pre-civil war it was about the platform switcheroo and every issue since probably falls more along that Mason Dixon line than those lines you’re snortn’. The south has always had a stranglehold on bigotry so, of course, they found a home in today’s Republican party. What next, Adam and Eve were Republicans and the residents of Sodom & Gomorrah were liberals? …wait, bad example. [Winslow: Yeah, Trump owns Sodom & Gomorrah] Sure the Democratic party needs to get it’s shit together, but the GOP needs to pack up its shit and get the hell out of the House. …Oh, thank you.

Ultimately racism speaks to a level of consciousness, not a party affiliation, but today the connections between racism and the elephant in the room is pretty clear. Even if everything in your last article is dead on, what the hell does it have to do with you and your shit-show of a party today? What does it have to do with the pending demise of our republic?

I realize this sounds like hyperbole to you, but the truth always does. Is there a warning sign you haven’t missed since we started this debate, post 9/11? Speaking of which, $6 trillion has been spent to further fuck up the Middle East since then. That’s something else I saw coming and you didn’t. As for your posed question, who prospers from a “you work, I eat,” philosophy, how about the people who don’t starve? In light of recent military spending statistics, isn’t this question more disturbing? “You contract? I bomb.” Stop sweating the little shit and look toward the cresting mega turds on the horizon.

Essentially your historical thesis is: Republicans were really the rock stars of history, but over the last twenty years …Ass-clown Hitler. Wow. Meanwhile, if Whitaker ends the Mueller probe it’s over and if Kavanaugh is the deciding vote on the Supreme Court that absolves Trump, it’s over. Your ilk has unknowingly brought us to the brink, again. Stupidity and greed is not an ideology, Poke. Wean yourself off of Foxal matter. The uneducated minority cannot hold the rest of us hostage for much longer. Understand your place in history, which, if relegated to the dust-bin, would be the best possible outcome for The GOP. Trust me, the alternative will be far, far worse. I realize you still don’t know what I’m talking about and that’s the whole problem in a nut house *cough* …nutshell.