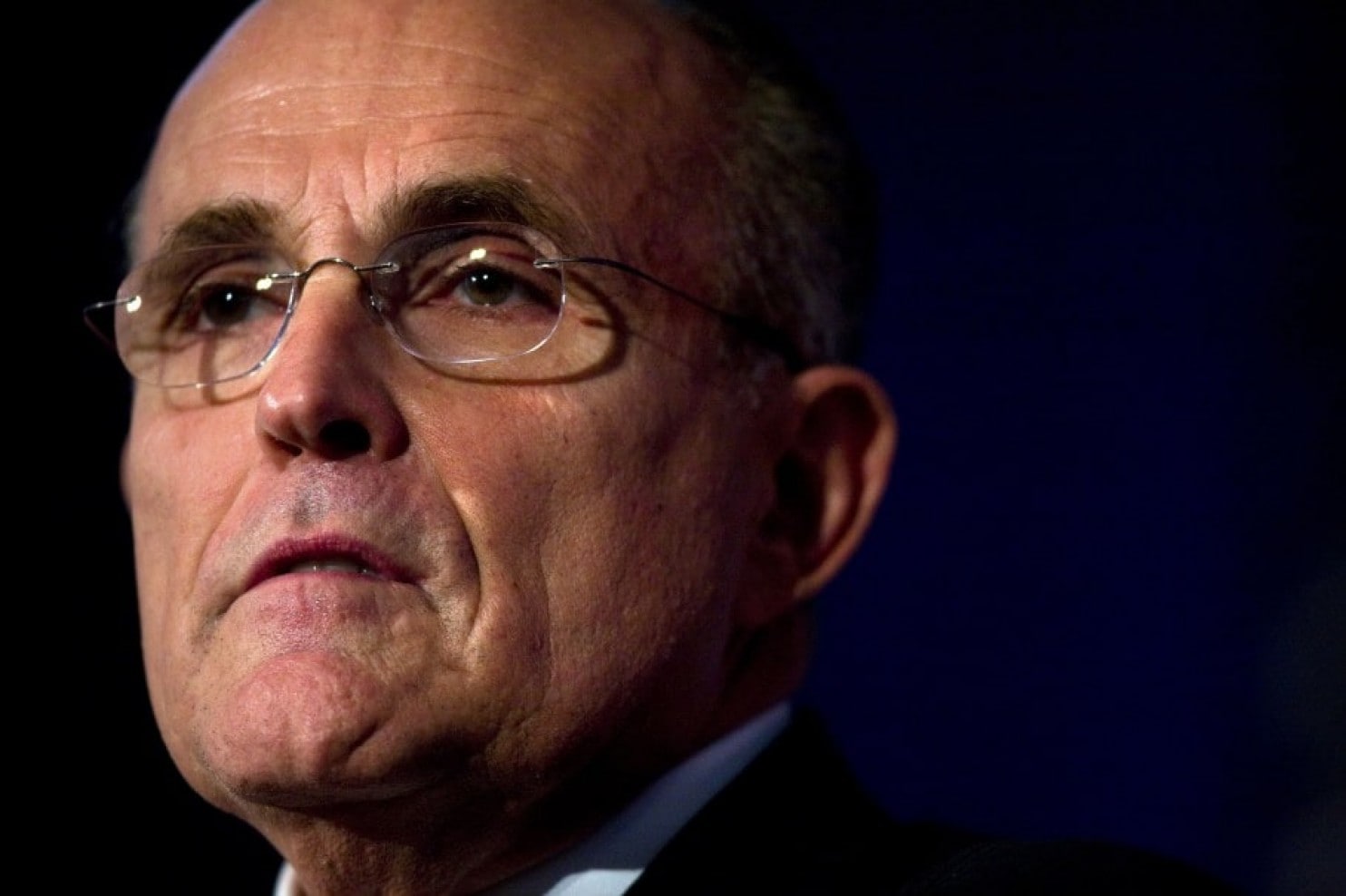 Tweet Tower—With the news that Rudy Giuliani’s own lawyer has placed a retainer for his own lawyer, essentially Trump’s lawyer’s lawyer’s lawyer now has a lawyer. We’re not really sure. The Discord has posed the question to both Sir Richard Dawkins and that Asian guy with the white wavy hair, but to no avail. Our own mathematical guru, Dr. Sterling Hogbein, agreed to take a stab at it: “This answer lies somewhere in the realm of polyattorneyal theoretical mathematics, and if this need derived from the Stormy Daniels’ situation, it would also be considered a sexponential number, like 69.”

Dr. Dawkins and Dr. Kaku remain unwilling to comment on the matter and, incidentally, both have existing restraining orders against The Discord’s Dr. Hogbein. Despite this fact, there is general consensus amongst the press that lawyers now outnumber White House staffers three to one, which is a record, albeit barely (Silver to Nixon & Copper to Dubya). George W. Bush is said to wear his “Most Lawyered-Up” medallion at Crawford Ranch while clearing brush.

In related news, former Deputy Attorney General Rod Rosenstein and Special Counsel Robert Mueller have been transferred to Guantanamo Bay, “For their own safety.”