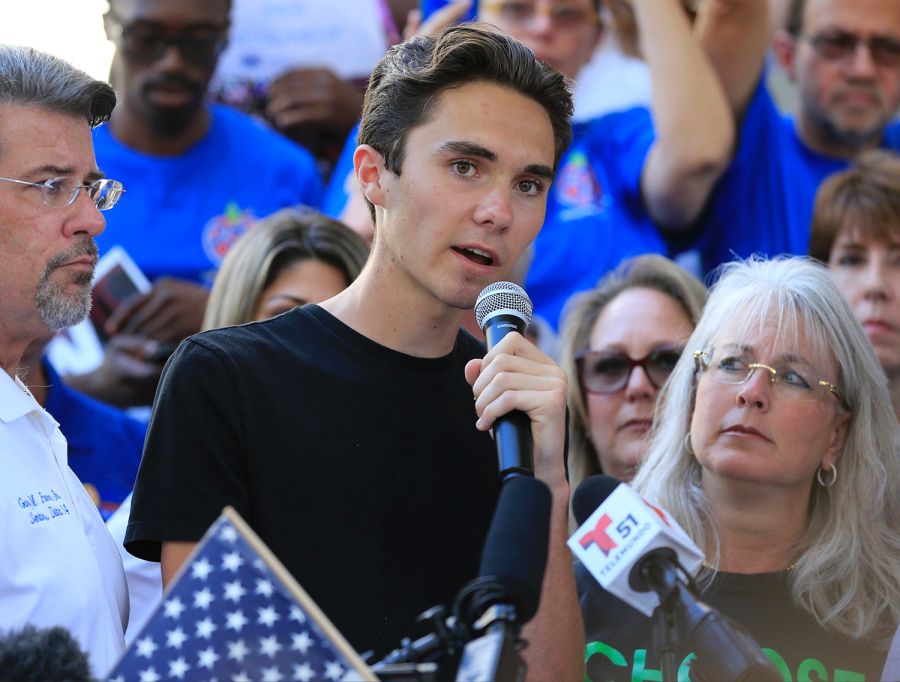 Tweet Tower—With crisis comes opportunity and with Trump comes enough crises to employee an estimated 1.1 million crisis acting Americans (CAA). The White House is downplaying the negative implications of this aspect of the jobs report and instead remains focused on the overall low unemployment figures. Critics are pointing to the fact that endless acute situations, which only create temporary employment for young liberals, are less than helpful. Senator Lindsey Graham (R-SC) said, “How does this help the average American? I am depressed. We need a troupe of professional liberal whiners and protestors about as much as we need another six weeks of this damnable winter #KillPhil.” 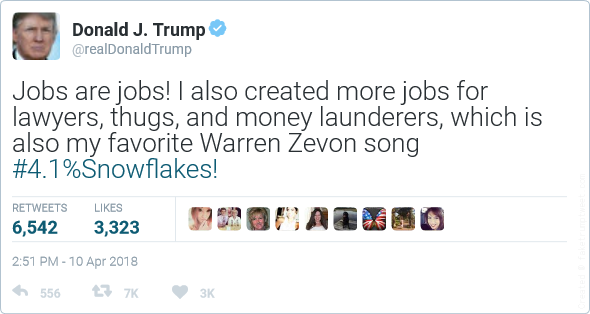 Trump’s new economic adviser, Larry Kudlow, added, “These young entrepreneurs and left-wing activists have truly captured the essence of capitalism. They are providing a much-needed and relevant service for the lame stream media to expand upon existing liberal momentum during the lead up to the midterms. And they’re doing this while giving rich liberals like George Soros a much needed hard on.”

Shortly after his statement, President Trump announced the firing of his economic adviser, Larry Kudlow. “We will miss Mr. Kudlow around here,” said Trump. “He’s a good man and he did a fine job throughout his 47-hour tenor.”

* Facebook is trying to squelch any and all references to ‘crisis actors’, so I waited for their CEO to be interrogated by congress before posting this. One step ahead of you, Zuckerdick.