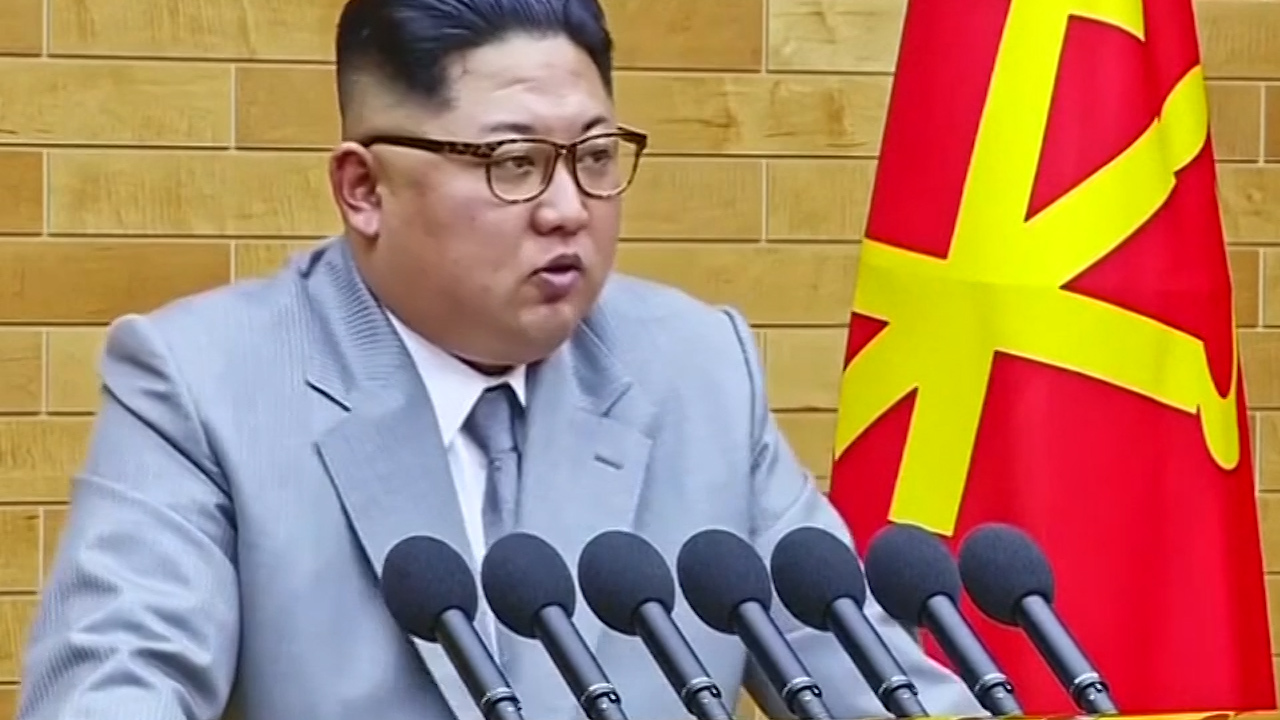 Pyongyang, NK—A recent North Korean defector, Ji Sung, suggested all of his country’s microphones are hooked up to “the same crappy-assed karaoke machine.” The defector was able to successfully cross the DMZ between North and South Koreas last month and met yesterday with a prominent Seoul journalist. During the interview Sung said, “After each press conference Kim Jong Un dimmed the lights and then sung either Neil Diamond’s Sweet Caroline or Queen’s Fat Bottomed Girls. And, wow, our glorious leader is a lousy singer. But we all had to clap and raise our lighters, under pain of death. I won’t miss that shit.”

In the same interview, the defector relayed the details of his daring escape. While taking a selfie, he pretended he was “squishing the head” of a South Korean soldier. Sung explained, “Remember that old Kids In The Hall bit? I was like ‘look, guys, I’m squishing his head! I’m squishing his head!’ As I kept moving closer to the south side of the DMZ, I just laughed louder and louder, which confused everyone. You generally don’t gun down someone who’s hysterically cracking up. Then I was like, ‘This is going to be great, guys, I’m squishing his head real good now!’ Then, when I was close enough, I shifted to Monty Python’s silly walk for the last hundred yards.”

Sung later admitted, “I know my family will be tortured and killed, but Kim Jong Un was on this horrific Phil Collins kick lately. Just shoot me. No, really, they tried that while I was doing the silly walk. But either a bullet in the back of the head or another round of Sussudio, the choice was easy.”