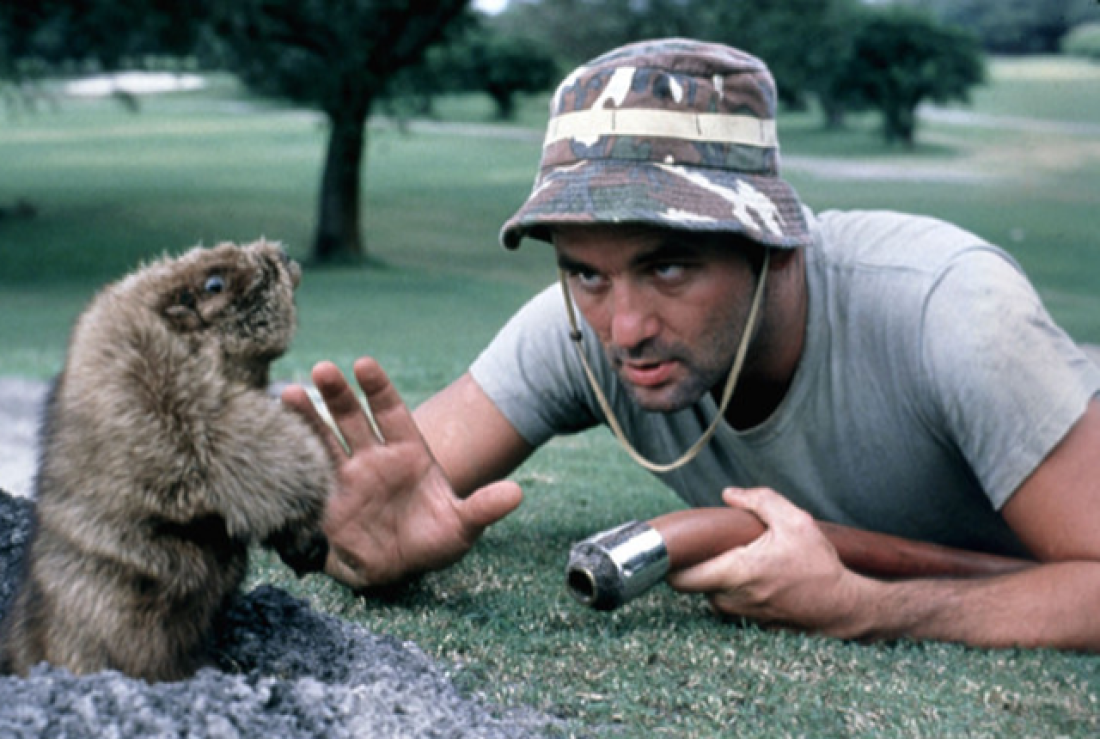 Punxsutawney, PA— Punxsutawney Phil is back in the news today and back on his medications. The famous Pennsylvania rodent is predicting six more years of Trump followed by a sharknado that will destroy civilization as we know it. Phil was recently diagnosed with a major depressive disorder with psychotic features, which may be playing a role in his darker than usual visions of the future. His vetritherapist claims the fluffy creature is still ‘with Hillary’ and remains a staunch liberal. This might explain Phil’s other dark predictions of an end to the UN, the FBI, the EPA, the FDA, the electoral college and parts of Rachel Maddow.

I got nothing today. I guess I picked the wrong week to stop sniffing glue. But Obama did receive some bad prognosticative gems from a rodent back in the day as well: 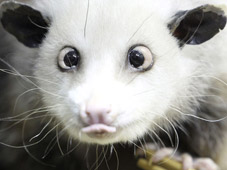