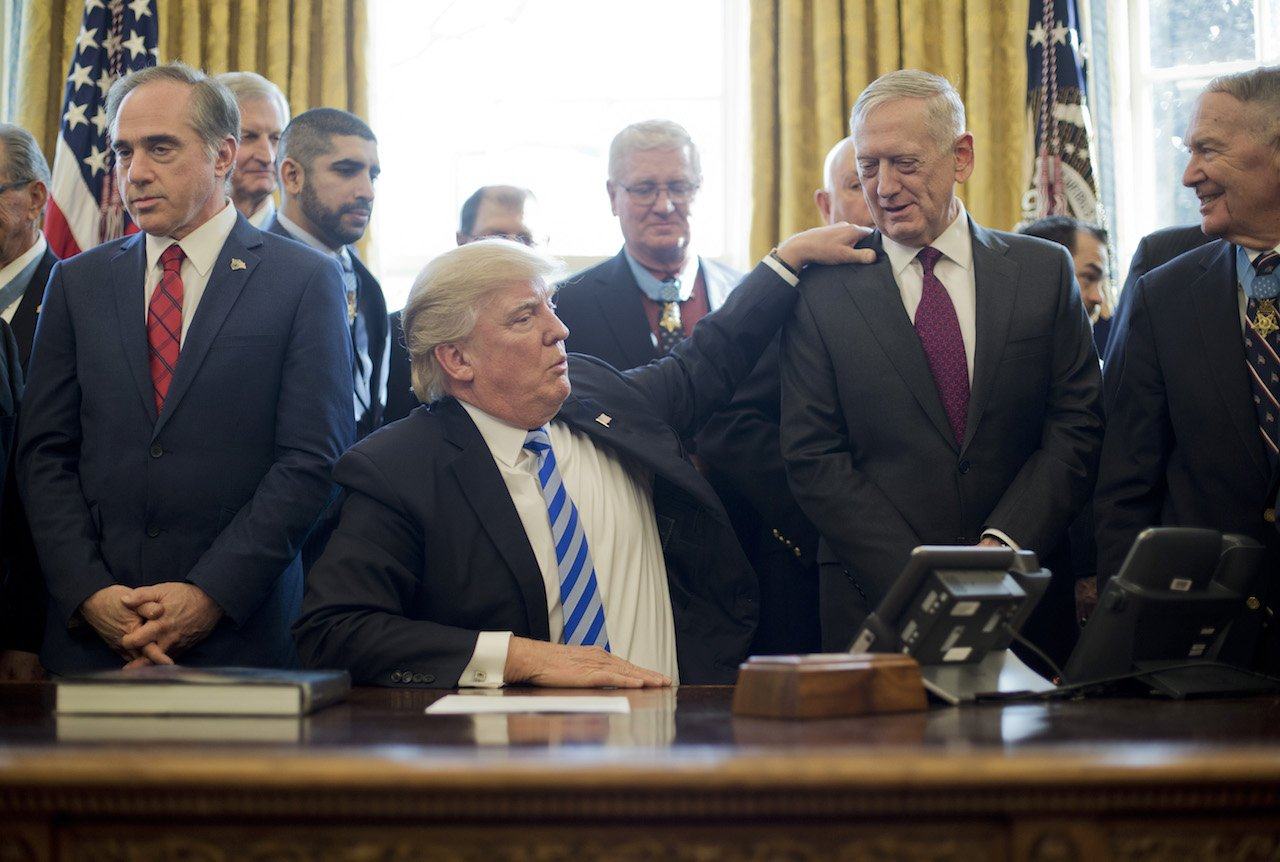 Tweet Tower—President Trump is rolling back his earlier statements to Defense Secretary General James Mattis. A White House staffer suggests the president ‘floated the idea’ of purposely botching a mission, so he could write a better condolence speech for the families of the fallen. President Trump said, “I know how to make the best condolence speech, and I just want to try it out so people will just shut up and let me start another war. Do you have any idea the bump in polls I’d get if I get us into another war? Me neither, but it’s worth a shot, lots of shots. Brings new meaning to the words you’re fired!”

Vice President Mike Pence told the Discord today, “There is really no need for a condolence-call redo. That woman is just a hater, so we’re going to hock her Gold Star status in Vegas and continue to slander her for a few more news-cycles and all will be well with the world.”

Pence later added, “I resent the fact that Zano is always just using me for related quotes when he wants to write in complete sentences.”