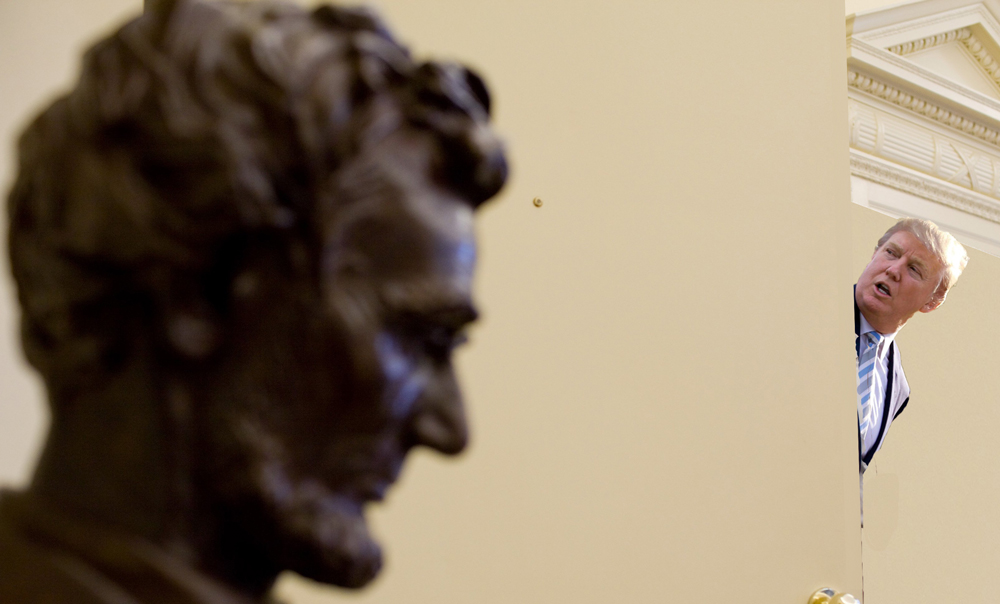 Tweet Tower—On Monday Senior Adviser Jared Kushner announced his lack of any Russian connections, any collusion of any kind, or any real interest in Russia whatsoever, up to and including where it is located on a map. President Trump told the press today he is “proud” of his son-in-law’s ability to read a prepared statement as well as his stated lack of map-reading prowess. He then insisted the White House food “sucks” compared to his Mar-a-Lago resort, and how there are “so many bathrooms in the White House, I have yet to #2 tweet in all of them. Sad. #TwitterShitter. Speaking of draining the swamp, I need some Drano here! In the bathroom by the painting of Dolly Parton!”

When asked to weigh in on the subject of collusion, Trump went on a plagiaristic presidential rant, “Read my lips, no Russian meddling. The collusion stops here! Ask not what your president can do for you, but what you can do for your president. The only thing to sanction is sanctions themselves. I am not a schnook! Damn the toupedoes!” 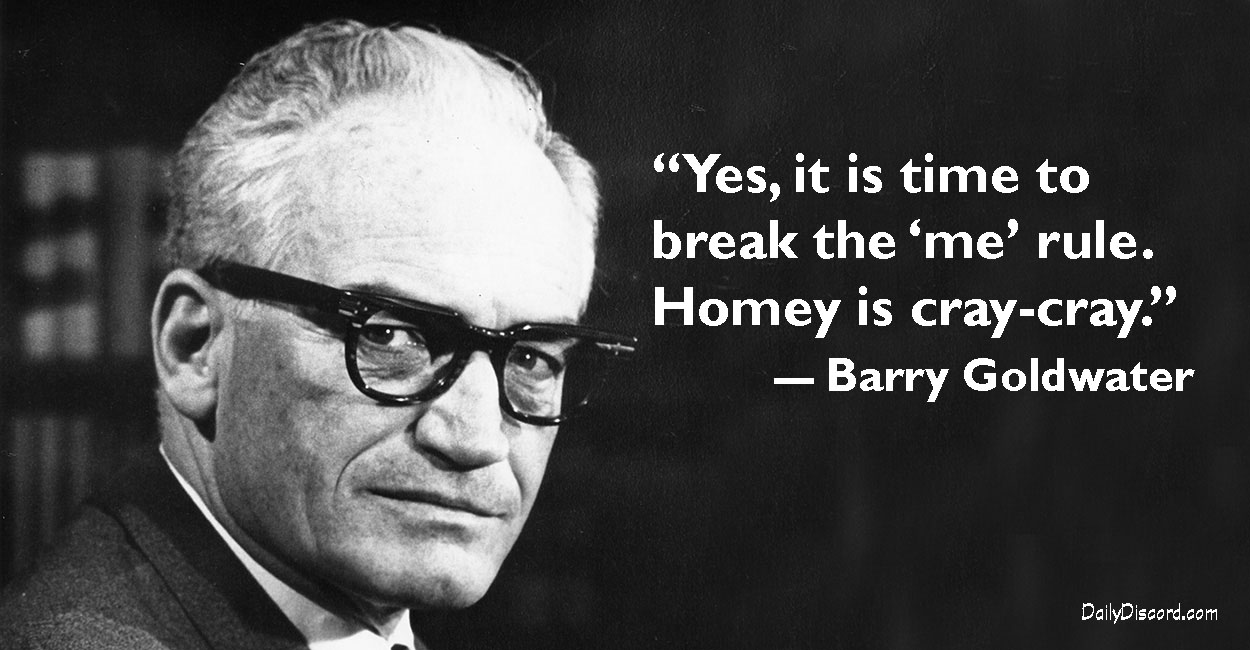 (No really, that’s the way republicans used to talk back in the 60s.)