In his book, “The Origin of Consciousness”, the late author Julian Jaynes detailed a compelling case for how and why leadership became the driving force in the development of civilization. Our governments, institutions, clergy, and corporations demonstrate and depend on Jaynes’ basic premise that, in essence, “top-down organizational charts” direct the masses toward behaviors and thinking consistent with the advancement and security of humanity. Under n…ormal circumstances, history shows that those who have become good leaders have been bestowed with the intelligence and insight necessary to advance the condition of those who depend on their judgment. Do you see where I’m going with this?

END_OF_DOCUMENT_TOKEN_TO_BE_REPLACED 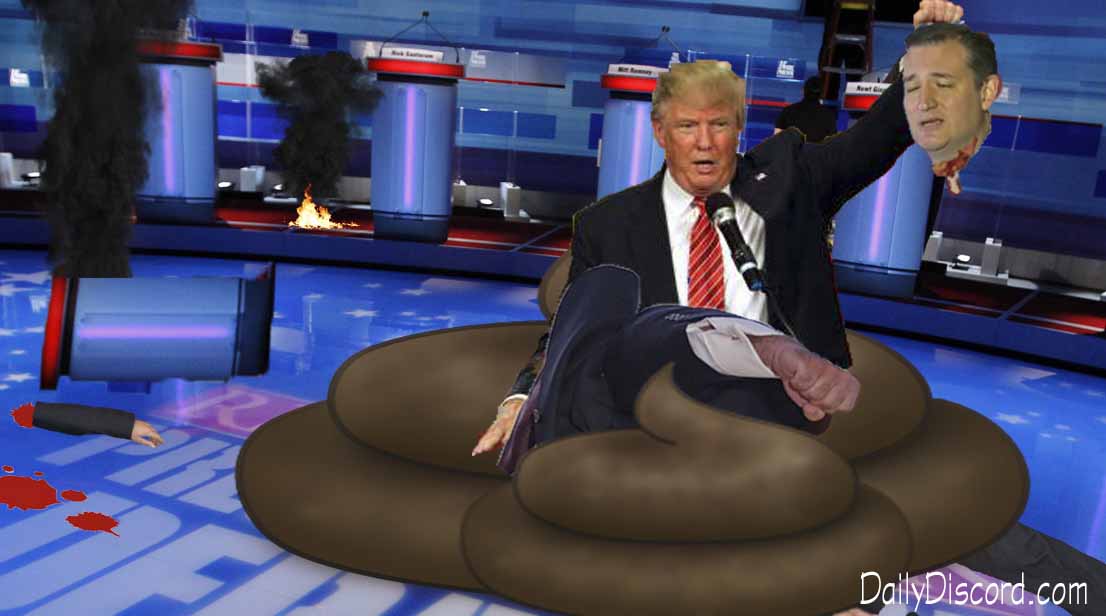 Contrary to considerable negative public opinion, I must assert that Donald J. Trump is perhaps the best thing to happen to America in its entire history. His peculiar qualifications, non-conventional psychological constitution, and remarkable absence of self-control make him a distinctly influential political player. He has single-handedly ripped the shrouds of ambiguity and obfuscation off the face of the Republican Party, revealing in stark clarity the fundamental beliefs of his party.

“Donald is to politics what the Corvair was to automobiles, what lead was to house paint, what unsealed Tylenol was to the pharmaceutical bottle industry.”

END_OF_DOCUMENT_TOKEN_TO_BE_REPLACED 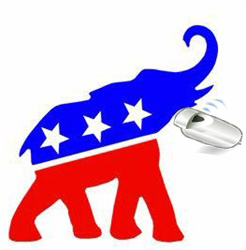 Dog-whistle politics is a term that describes statements made by political candidates and people in elected positions phrased in ways intended to galvanize support from like-mined voters. At the same time such political revenuers try to avoid repulsing voters who are on the fence. “Family values” might be an example of a dog-whistle. Lately a less subtle form of political speech has entered the arena. It reminds me of a historic National Lampoon magazine cover from the 1970s showing a frightened dog with a gun pointed to its head. Of course, that was satire, but today’s GOP’s message is often as overt and offensive. For other examples of dog-whistle politics see anything on The Daily Discord.